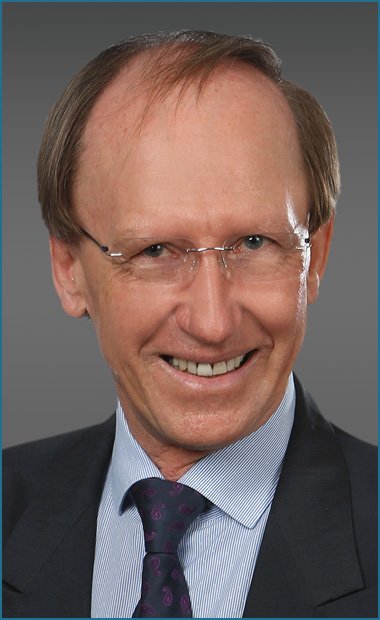 Core competence
Johann Westermeier works in the field of auditing, tax consulting, business consulting for companies and in the execution of annual and special audits, including consolidated annual financial statements. In tax consulting, Mr. Westermeier is specialized in restructuring companies in the area of ​​conversion tax law and conversion law. The preparation of company valuations in accordance with the requirements of IDW S 1 standard, as well as the advising of companies in the area of ​​international tax law complete the profile of Mr. Westermeier.